Snitterfield Tennis Club is a small facility situated in the heart of Warwickshire, located approximately four miles from both Stratford upon Avon and Warwick. 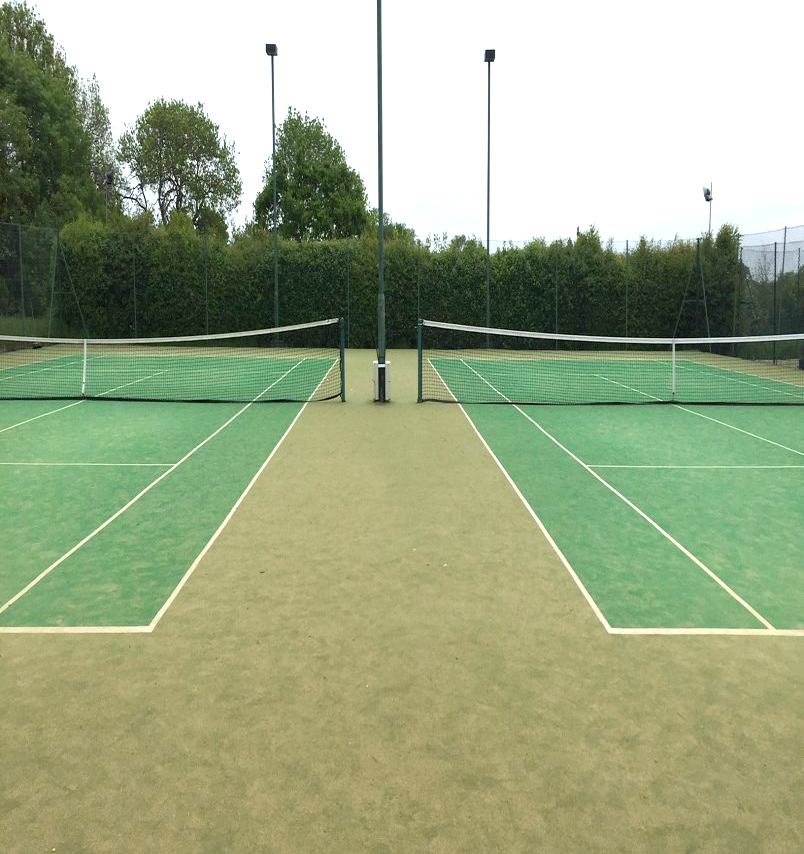 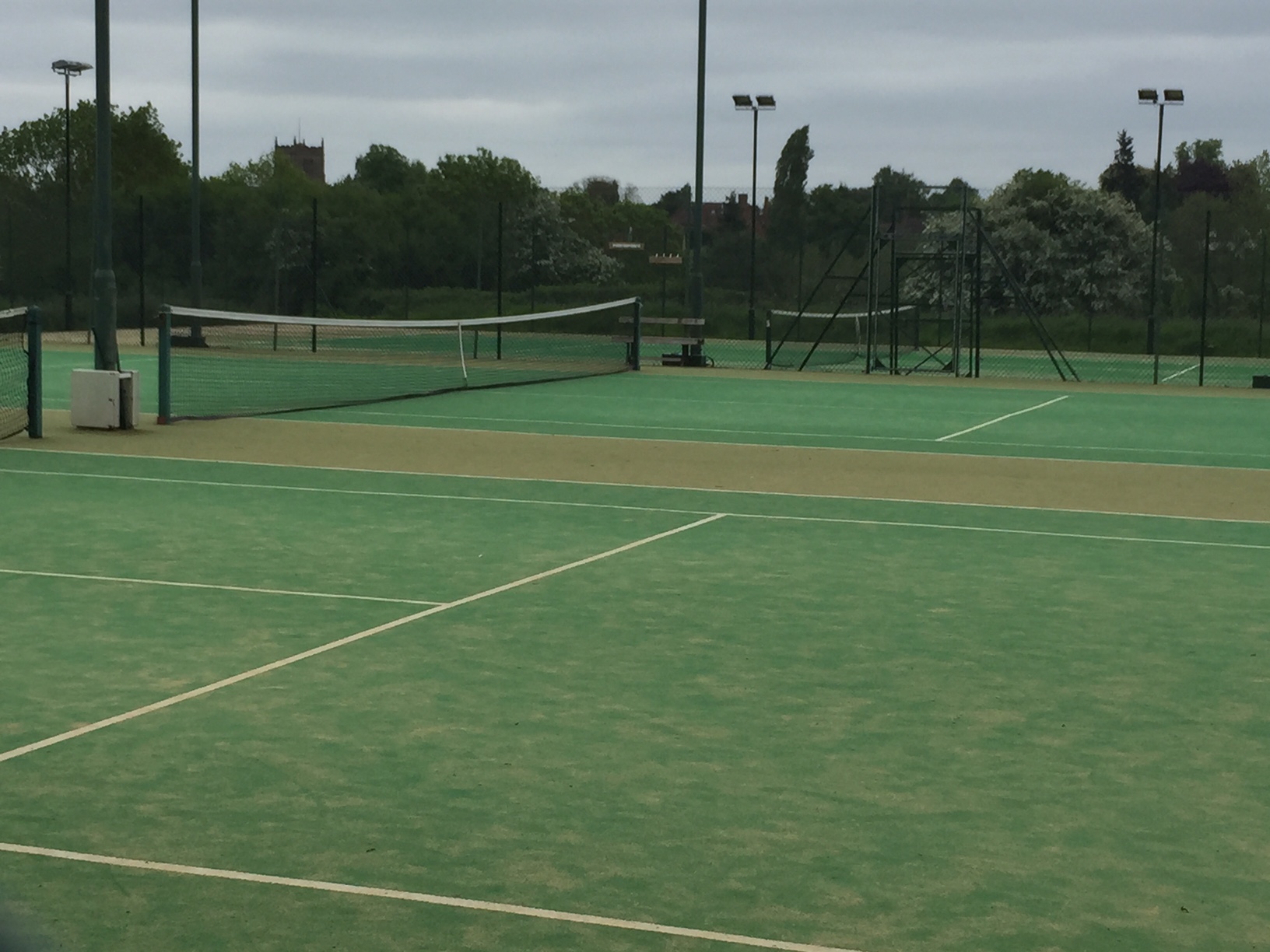 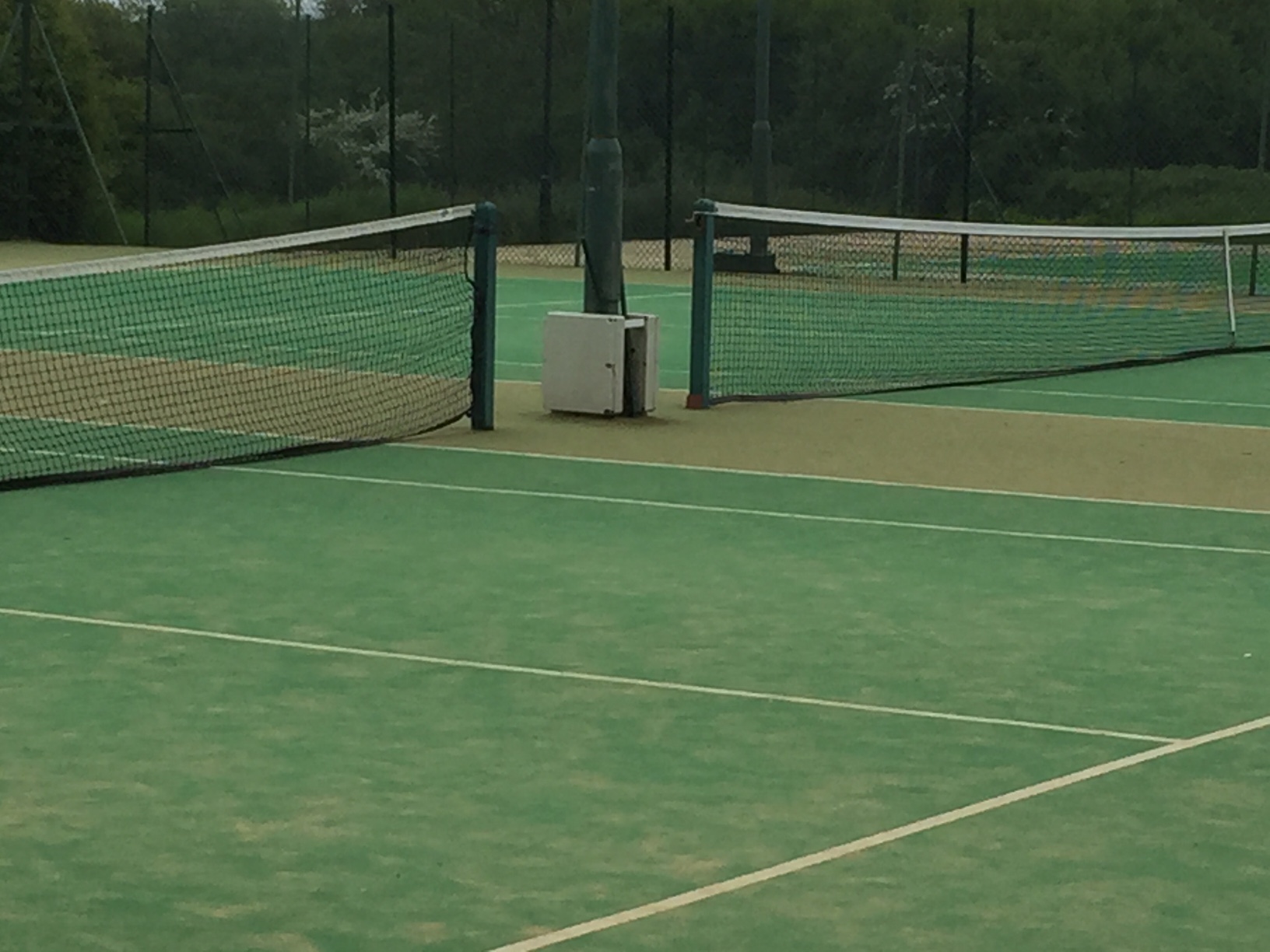 Snitterfield Tennis Club is a small club situated in the heart of Warwickshire and is located approximately four miles from both Stratf ord upon Avon and Warwick.

The club is part of the Snitterfield sports club and is represented in local tennis leagues. The club offers coaching for all age groups and abilities.

It has three floodlit courts, two of which had previously been surfaced with Playrite’s Matchplay 2 ITF category 3 pace rated sand-dressed synthetic surface.

At the turn of the year, the club made a decision, due to the popularity and playing demand on the existing Matchplay 2 Courts, to upgrade the remaining hard court to the same
surface.

The high-performance hard-wearing nature coupled with the low maintenance aspect of the surface was key to the clubs' decision to once again choose Matchplay 2.

Fosse Contracts Ltd, whom Playrite have worked with on numerous tennis projects over a number of years, were chosen as the contractor and the new Playrite Matchplay 2 surface was installed in April 2018 in a two tone green colour scheme to compliment the other courts.

All three Matchplay 2 courts are floodlit and open for use and team hire all year round.