Cirencester Tennis Club is situated in the heart of the Cotswolds in one of the most scenic areas in Britain. 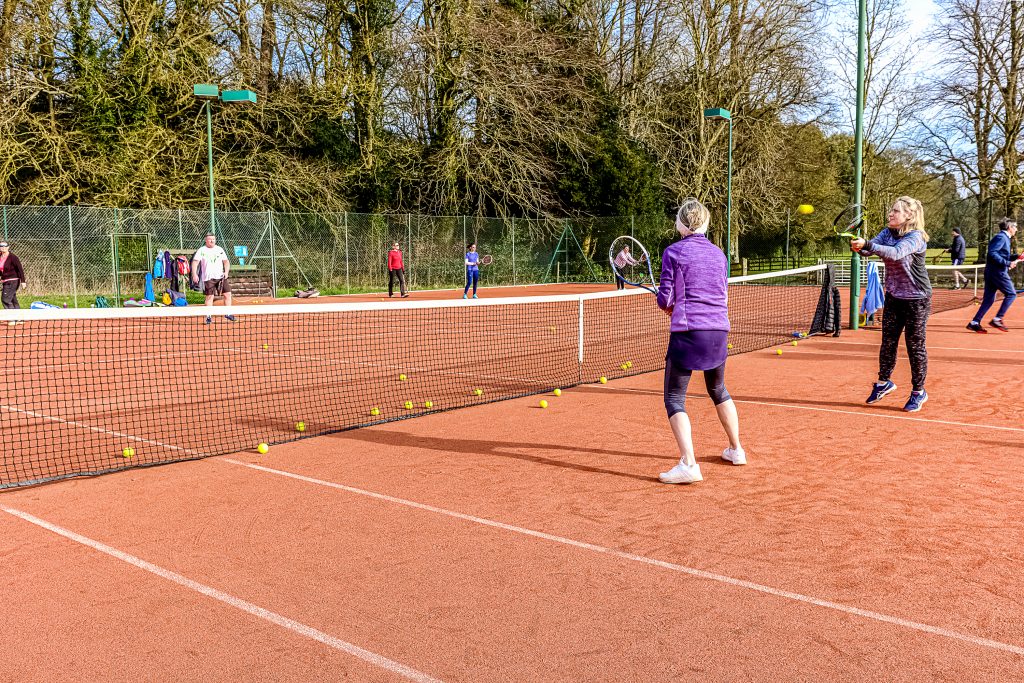 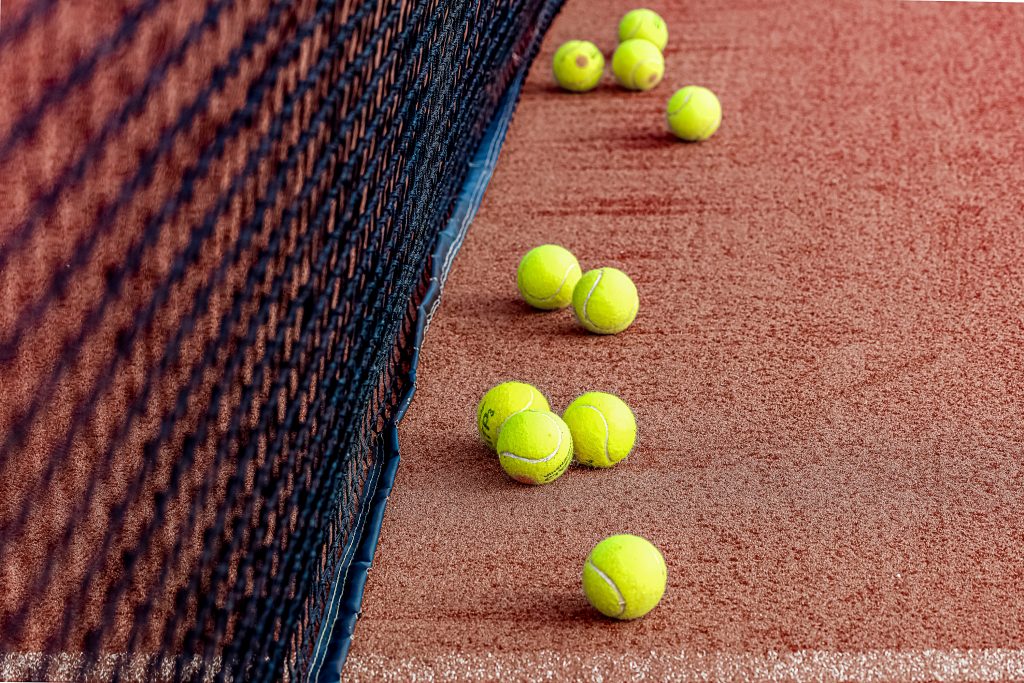 The club welcomes players of all ages and standards to play tennis in the beautiful surroundings of Cirencester park.

In September of 2017 the club approached Playrite to discuss a proposed upgrade of a block of 4 existing hard courts to a synthetic clay surface with a slow pace rating, which was the preferred choice of members.

After relevant meetings and discussions and also visits by the club to Playrite reference sites to view similar installations, Playrite's Clayrite Monofilament Tennis surface ( Clayrite MF), was chosen by the club as it conformed to all the clubs primary requirements, including being manufactured in the UK, pace rating, Performance criteria and ITF accreditation.

Fosse contracts Ltd ( Leicester), who are well known for their expertise in the Tennis Court industry were appointed as the chosen contractor.

Fosse Contracts have worked closely and successfully with Playrite on numerous similar Tennis schemes over a number of years.

The club were looking for a quick turn-around on the installation of the courts, prior to the winter months and both Playrite and Fosse Contracts pulled out all the stops to ensure the installation was completed on schedule in late October 2017.

The club are delighted with the new facility which will be enjoyed year round by members.
The initial response from the members on the new surface has been very positive, with excellent feedback on both performance and quality of the surface.