Cheddar Tennis Club is Located on Sharpham Road, in the shadow of the picturesque Mendip Hills. The club is affiliated to the LTA and Clubmark accredited. 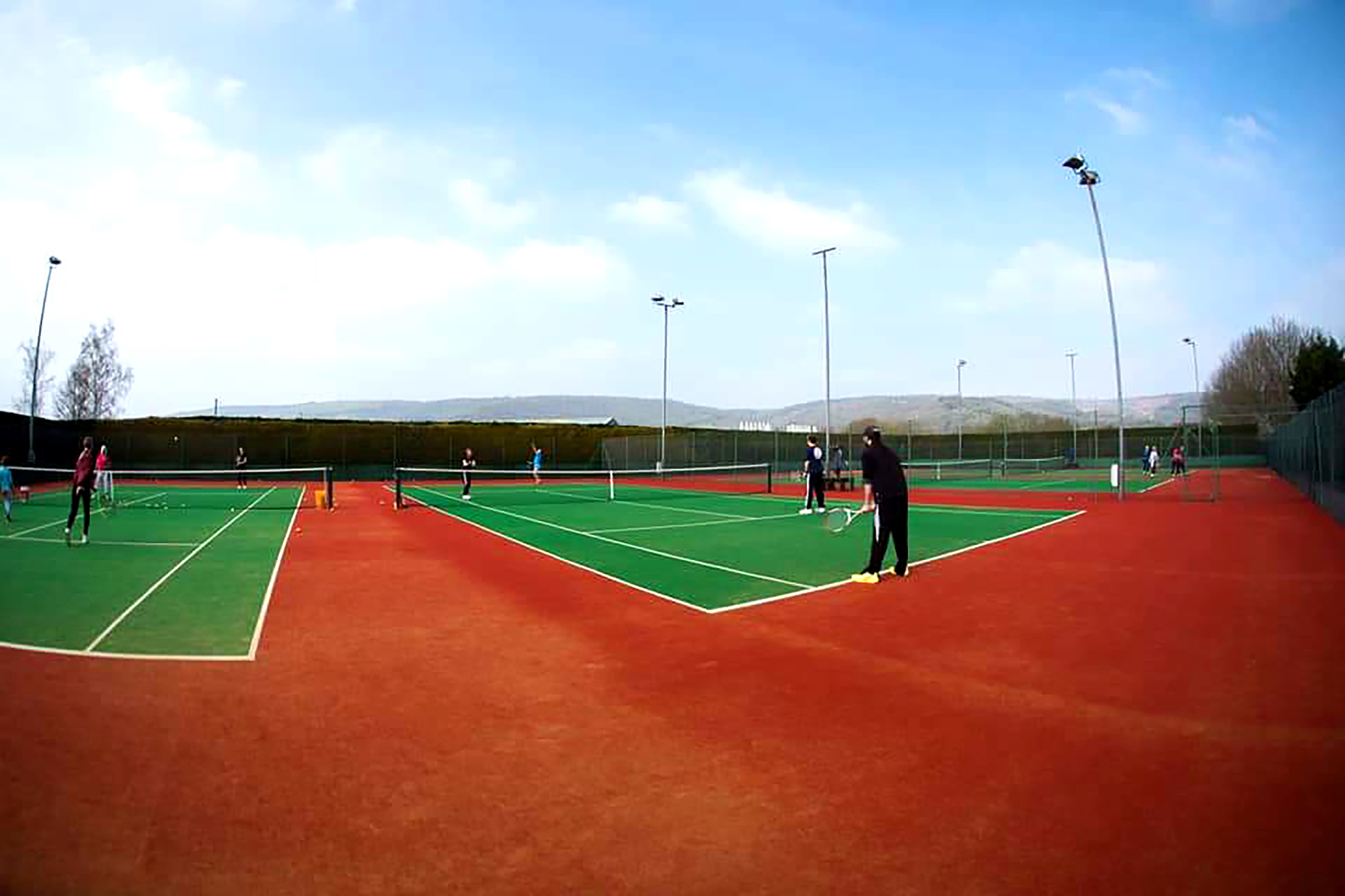 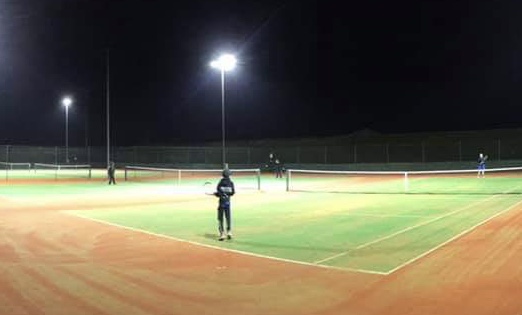 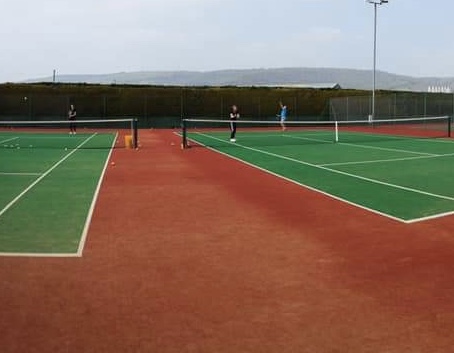 In early autumn 2018, Cheddar Tennis Club contacted Playrite to discuss the proposed upgrade of a block of four existing macadam courts to a a synthetic surface.
The club explained that they required a medium paced surface that was both hard wearing and low maintenance and after assessing Playrite’s wide range of surfaces, they decided that Matchplay 2 would offer the perfect solution. Members were also invited to play on a Matchplay 2 surface at a neighbouring tennis club which helped to reinforce the decision.

The club’s new Matchplay 2 courts were installed by Outdoor Carpets in January 2019 in a striking two tone colour scheme.

Cheddar Parish Council Chairman, Peter Colton, officially opened the new facilities in April 2019 describing the courts as a real asset for the future. During the ceremony he also congratulated the club on its development and forward thinking approach in keeping the facilities up-to-date.