The Hotels boast an enviable array of sports facilities, unrivalled anywhere in the United Kingdom, which sees guests returning year after year to enjoy. 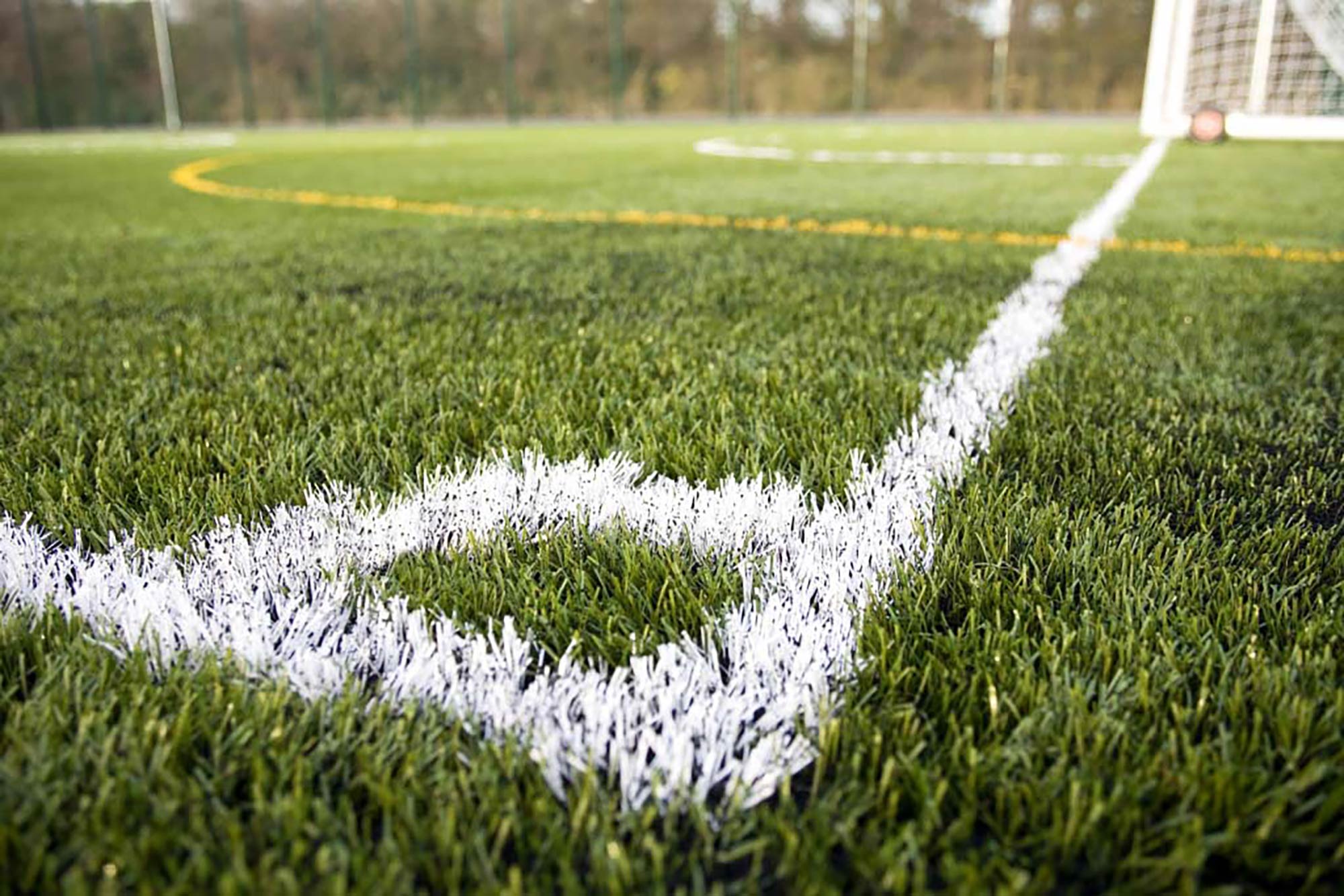 Located in the beautiful open countryside of Okehampton, Devon, The Manor House Hotel and Ashbury Golf Hotel, are the UK’s largest golf resort and leading provider of sport, craft , leisure and Spa activities for the whole family.

Playrite was approached by the Hotel during early 2017 to discuss an ambitious project to create a full size 3G pitch suitable for Football and Rugby.

The scale of the project involved significant private investment by the hotel and confirmed the company’s desire to provide continued five-star sports facilities in an hotel environment.

After working closely with the client over a period of months to find the best solution, Playrite’s Conqueror 60MP - 60mm 3G Surface was selected for the project.

Playrite Conqueror 60MP Monofilament Tufted Synthetic Grass is certified by the sports governing bodies for Football and Rugby use, satisfying criteria outlined by the client.

Over a period of several months, from mid to late 2017, the hotels experienced in- house team were able to construct the full size facility and install over 7000 Square Metres of Playrite Conqueror 60MP - 3G Surface for the start of the 2018 guest season.

The facility is now fully operational and is being enjoyed on a daily basis by guests, sports clubs, local football teams and schools from around the area, benefiting both the hotel and local community.

Playrite has enjoyed a long standing relationship with the hotel and its Synthetic Surfaces have been used heavily both indoors and outdoors for a variety of sports including tennis, football, bowls and children’s play.